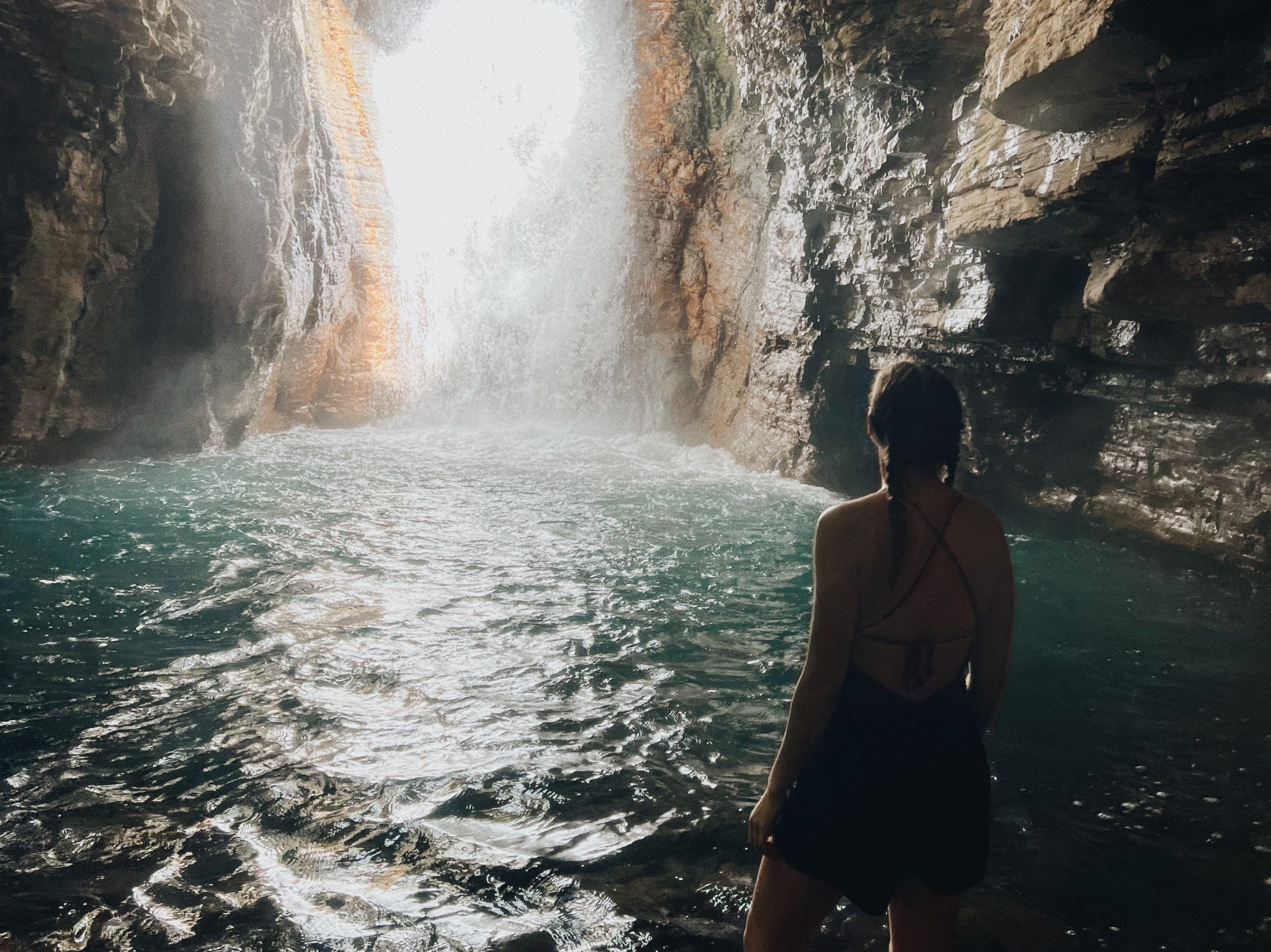 Our Experience at La Leona Waterfall

We started out sitting in the back of a pickup truck holding on for dear life as we went full speed down a dirt road. Absolutely. Amazing! I had no expectations for what La Leona waterfall was going to be like, and somehow, I was still wrong.

Guides lead us through the trail, where we passed through a dry forest, up into bat caves where we were able to look at sleeping colonies of bats hanging from the roof of the caves, and through 2 river crossings. After about 20 minutes of pretty easy and beautiful hiking, we came to the first stop; a river leading down into a small waterfall surrounded by cliffs. I thought we were just stopping to take in the views but our guides had other plans. We were cliff jumping!!

I am not a spontaneous person most of the time, so normally if presented with the idea of jumping off a cliff, it would be an absolute no. But, given the circumstances... being in Costa Rica with local guides egging me on, I obviously had to. The guides were amazing. They led me to the safest spot to jump and counted down from 3 to encourage me to go for it. I hopped up onto one of the smaller cliffs, and against my better judgment, cannonballed into the pool below me. Ryan went in right after me and then we watched and cheered for the rest of the people in our group to jump in too. I thought after that we would proceed on to the waterfall, but instead, the guides climbed up onto the tallest cliff in the area and told us to do it again.

After everyone else in our group jumped off the cliff, we headed further down the trail. The guides brought us to where we would start swimming to the waterfall. The rocks surrounding the river were covered in orange handprints and before I could ask how they appeared, the guides were scraping the river rocks against each other, creating an orange paint clay by doing so. They held out the rocks for us to scrape in our hands, covering them in the orange paste, and guided us over to the wall to mark it ourselves. Apparently, the soil in this area is super clay-based, so when they guide people into the area, they have a tradition of letting people place their hands on the rocks like a signature. They also took some of the clay and drew it on our faces before we got in the water and washed it all off.

The swim portion of the hike was pretty short but incredible. We swam through a large passage surrounded by rock walls that opened up into a clearing and then used a rope to pull us the rest of the way against the current into the cave that the waterfall sat in.

I wasn’t able to see the waterfall until I was fully inside the cave and it was breathtaking. The cave itself was fairly large, and all the way across from the entrance was a huge waterfall that poured into a massive pool at the bottom. We swam in the water for about 30 minutes, attempting to swim as close to the waterfall as possible, fighting against the current until we couldn’t any longer. The pool in the cave was surprisingly warm and got super deep the closer you got to the waterfall.

Once we were done, we headed back exactly the way we came and were completely dry by the time we made it back to the cars. 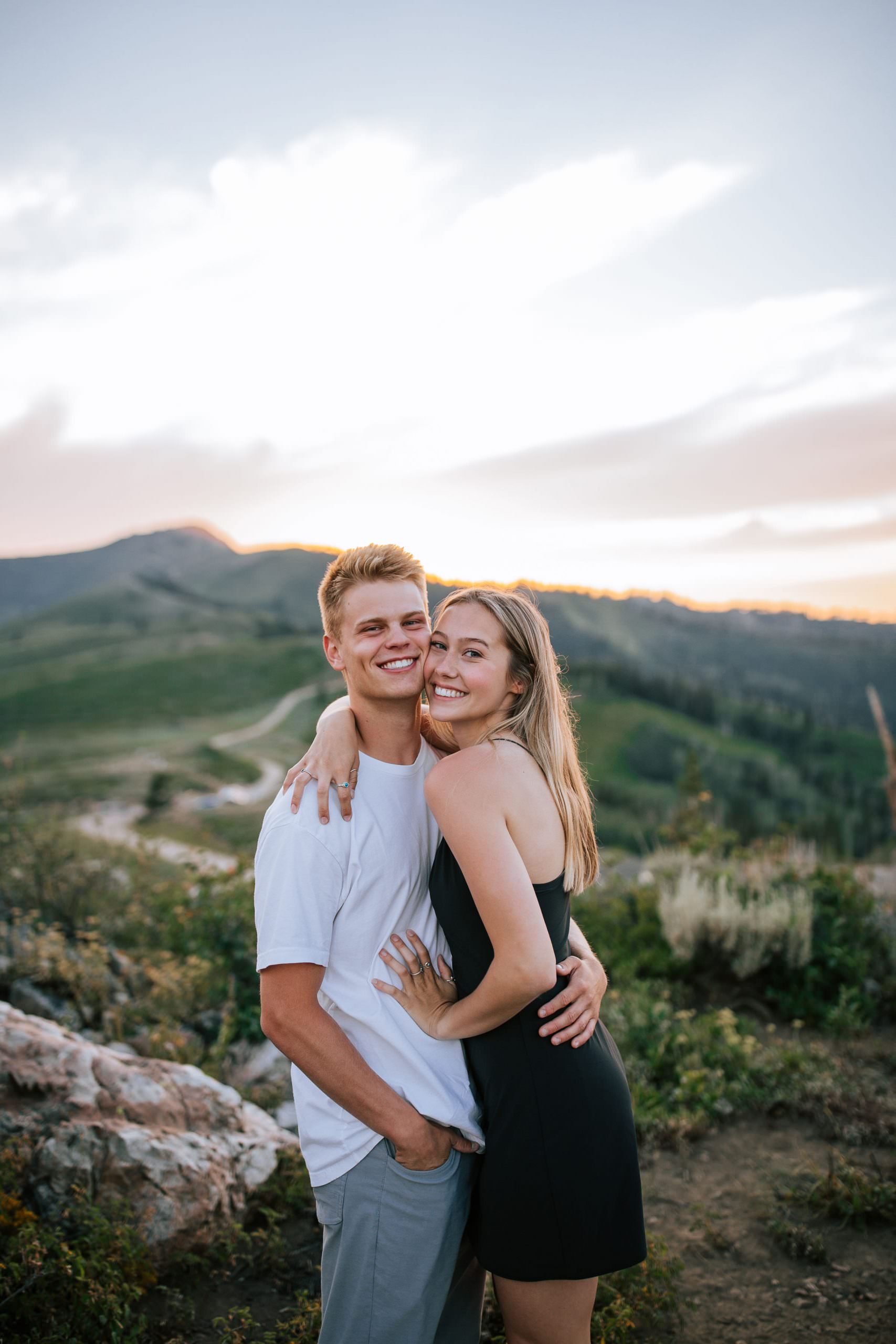 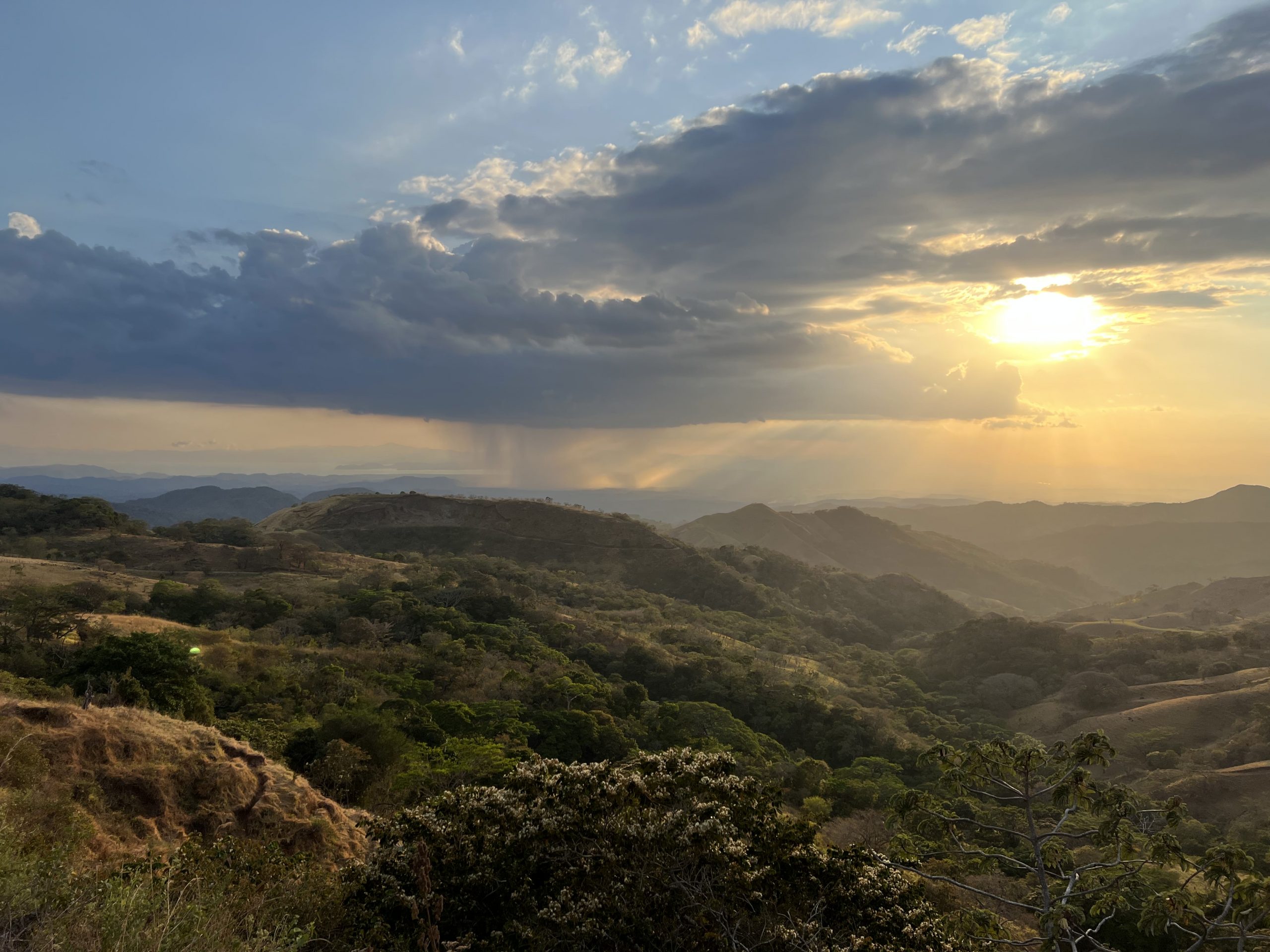 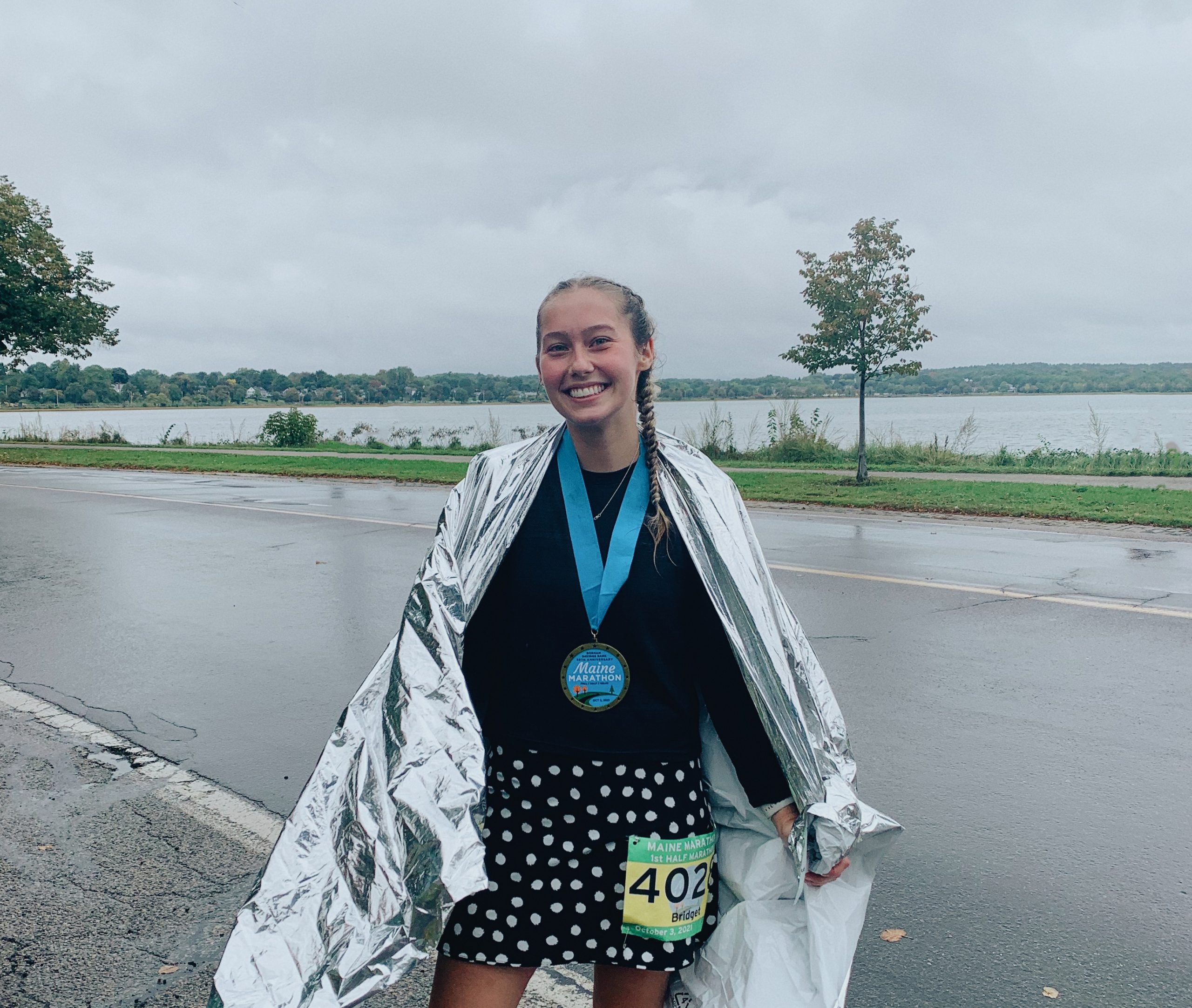 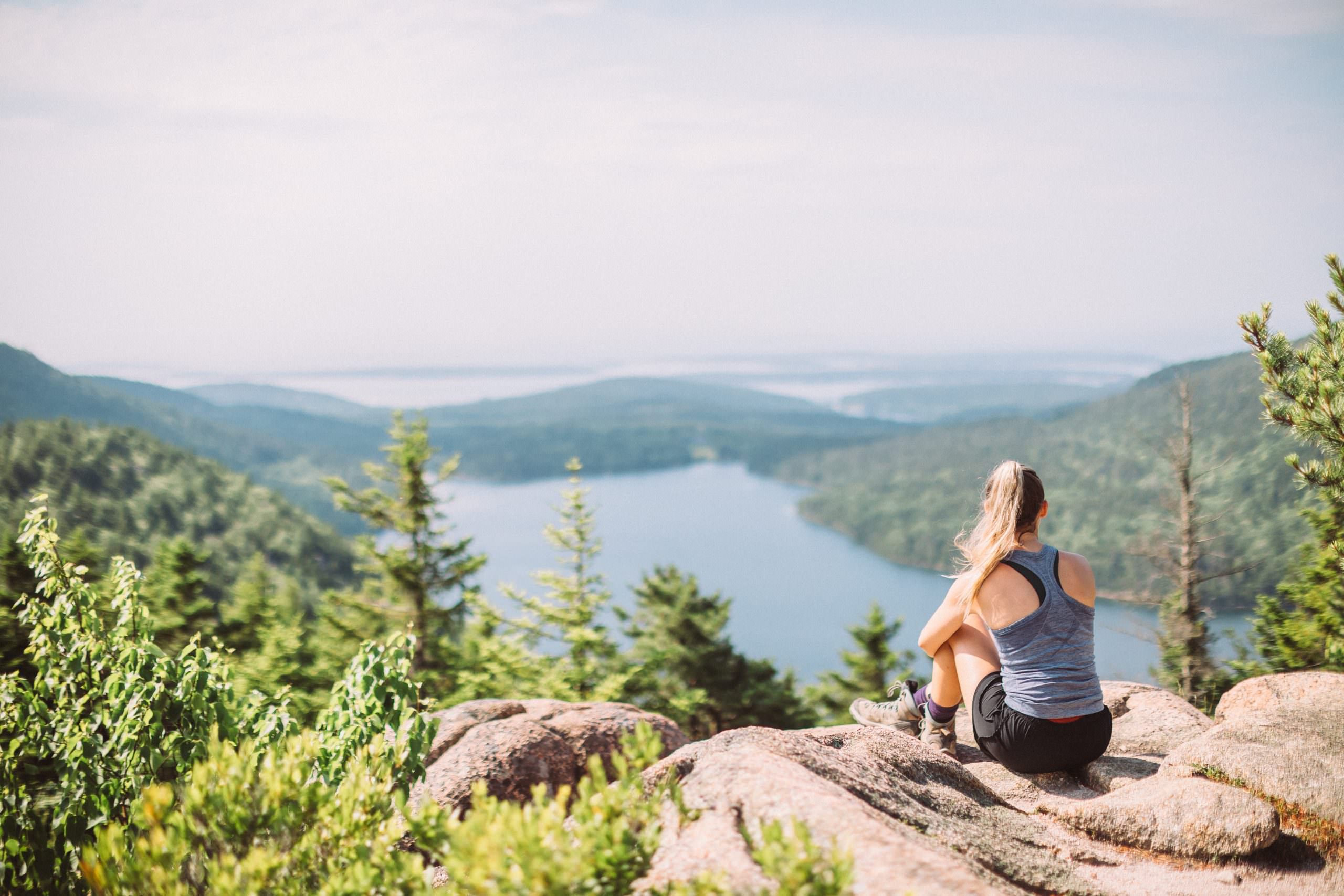